One aspect of the current digital gaming age that so-called, “30-year-old boomers” tend to criticize is online competitive competition. The N64 and original PlayStation ages saw groups of friends huddled together in front of TV screens with bowls of snacks as they’d shout words of encouragement (or distraction) to their friend with the controller.

What is missing from esports competitions today?

Millennials who grew up during the classic gaming era know and can appreciate the rush of progressing further in a game before all your other friends did, since everyone would be swarming to you for help defeating that boss they are stuck on. This in-person interaction is predominantly what the new-age gamers are missing in today’s world of esports and competition.

Now, this isn’t to say that those who grew up playing with that oddly shaped N64 controller struggle to adjust to the online competitive world of Fortnite. Many enjoy playing online from their rooms with friends down the road, across the USA, or even in another country. However, gaming from your room all the time can get a tad lonely. Those memories of bringing your newly caught Mewtwo to school for all your friends to gawk at just seem to hold more weight than that massive killstreak in Black Ops.

It is also a fact that true human interaction is missing from online gaming. Most millennials can recall cementing friendships on the couch while playing Mario Kart on their N64. Statistics have also shown that video games can play a major part in making friends for adolescents, with boys being a much larger percentage. Despite boys being the greater share of individuals who make friends through video games, these statistics have been rising for girls as well. 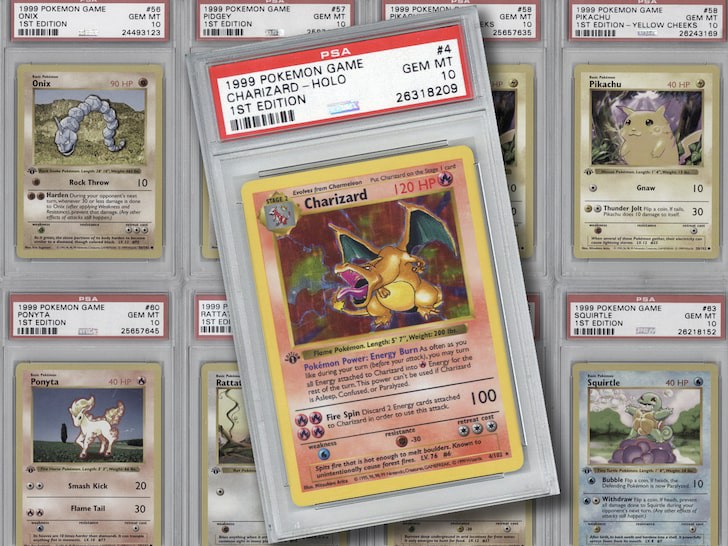 The realization of the absence of socialization in gaming has been noticed by several large esports organizations and event planners. Small-sized competitive gaming events that take place in person have had success bringing back the feeling of making friends who enjoy playing the same games as you. Retro gaming bars have also been on the rise with the success of Barcade. Millennials today love gaming, but more importantly, they enjoy interacting with others while gaming.

The growing popularity of esports competitions has caused the sprouting of live-gaming competitions and tournaments. Some of these events pack arenas and university stadiums to the max with the audience all glued to seeing their favorite gamers compete. Not everyone is a big-time gamer though, and those who aren’t may just enjoy competing for fun all while having a grand time outside their home.

How are companies capitalizing on these types of esports events?

Take into account the trading card games for Pokemon and Yugioh. These two TCG games had a vibrant competitive scene in which former toy retailing giant, Toys R Us, hosted leagues every Friday and/or Saturday. There were rewards that players could earn by showing up and playing or for competing in tournaments. But the best experience most of those who used to attend these leagues would remember would be the joy of play and competing with other kids. Toys R Us has since closed its doors and one contributing factor to its decline may include the cancelation of such in-person events.

Facing bankruptcy, Gamestop has now taken measures to go through the remodeling of its physical stores. The gaming retailer now looks to host esports tournaments in-store along with a more “retro” gaming focus. It appears that Gamestop has seen a new potential market to capitalize on in the esports world along with a desire that players have been looking to fill in the digital age. We’ll certainly need to observe how these new changes will affect Gamestop’s market share.

What may the future hold for esports competitions?

For anyone who enjoys being able to make friends, play video games, and have a good time, public gaming tournaments are a great way to do so. With Gamestop making strides to host in-store gaming events, will it be possible we see more stores follow this potential trend? Perhaps by thinking back to those nostalgic gaming sessions we had with friends late into the early morning hours, it’s given many companies a reason to host esports competitions.

Regardless of if you prefer online gaming in your room or meeting up at Barcade to crush your buddy in Super Mario Bros, it’s undisputed that esports competitions will continue to grow and thrive in the future.