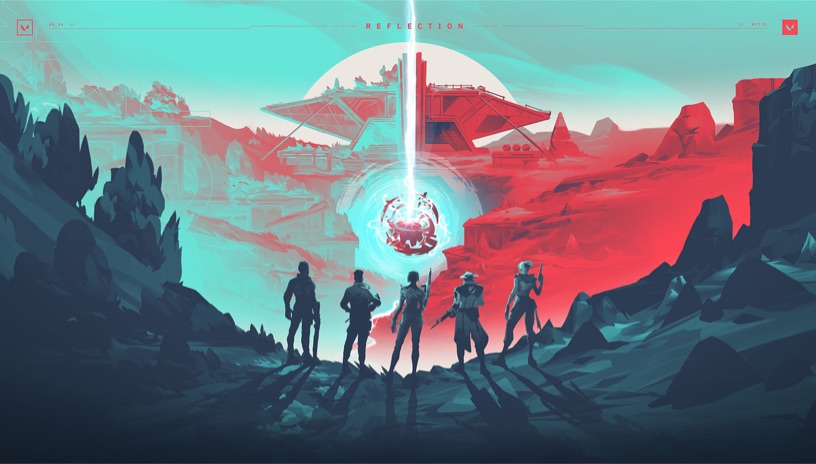 The prize pool for this tournament is:
First place: $20
Second place: $5

What type of tourney is this?
This Tourney is a 1v1 single elimination and you only play one game per round.

What happens if my opponent doesn't show?
We give everyone 10 minutes to show up when each round starts. After 10 minutes, reach out to the tourney host, and we can fix the issue.

How do I submit a score?
You must enter your number of wins + the number of wins your opponent has. All this can be done on the GosuNow bracket below your username.

What happens if I cheat?
You will be banned from future GosuNow tournaments. Cheating also holds up the tournament for everyone else, so don't do it.

What does bye mean?
Bye means you get a free round. So wait for the next round to start.

Requirement for this tournament:
Required Number Players to Play: 8
Mode: 1v1
Single Elimination: After losing the round
Age Requirement: 12 or older

Reporting Scores:
Important information: You must submit your team's number of wins with a photo to the GosuNow app. This helps keep the tournament on time.

What happens if my opponent doesn't show?
We give everyone 10 minutes to show up when each round starts. After 10 minutes, reach out to the tourney host, and we can fix the issue.

How to Play
1. Hosting team A will hit play and go to Custom (closed).
2. Team A will invite the away team.
3. Once the players have joined, the host launches the game and play commences.
4. The winning player will be determined by the player with the largest number of total kills.

Settings for Custom Match
- Lobby: Custom (closed)
- Mode: Standard
- Allow Cheats: Off
- Tournament Mode: On
- Overtime Win by Two: On
- The away team will choose which team starts of as attack and defense

Servers
Both team must play on US CENTRAL Servers

1. Each tournament match has a window of 20 minutes to be played.
2. Everyone who joins this tournament will play - players may have a BYE in the first round.
3. If you are not ready to play your match in the first 10 minutes, you may be automatically forfeited to help keep the tournament moving.

The Number Of Games:
Players will play 1 full game against each other and track the number of wins. The team with the most wins after 1 full game will move on to the next round.

Screenshots/Recording:
Players must take screenshots after all players are dead and the game shows which place you finished. This means you must stay in the game until your opponents die in order to get the screenshot with total wins.