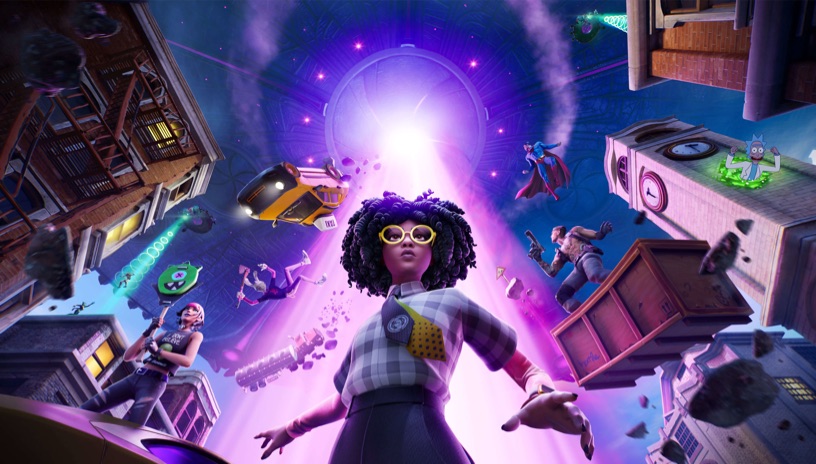 Our new leaderboard will help you keep track of your progress on GosuNow. Don't let someone steal your spot on the leaderboard 😂.

If you don't see the leaderboard on your app, please update via the Appstore or Google Play.

What happens if we tie?
The person who died last is the winner.

1. In the Fortnite Battle Royale, all players will join one lobby and search for a duos game.
2. The hosting player adds his opponent via Epic Friends List and invites them to the game.
3. Once the players have joined, the host launches the game, and play commences.
4. The winning player will be determined by the player with the largest number of total kills.
5. Each tournament match has a window of 20 minutes to be played.
6. Everyone who joins this tournament will play - players may have a BYE in the first round.
7. If you are not ready to play your match in the first 10 minutes, you may be automatically forfeited to help keep the tournament moving.

The Number Of Games:
Players will play 1 game against each other and track the number of kills. The player with the most kills after 1 games will move on to the next round.

Screenshots/Recording:
Players must take screenshots after all players are dead, and the game shows which place you finished. This means you must stay in the game until your opponents die to get the screenshot with total kills.

NOT ALLOWED
- Breaking or purposely weakening any structure that your opponent has built or non-built structures or cover by any means your opponent is actively using that.

- You are building in front of or around your opponent, which can stop them from moving forward or firing at your enemies.

ARE ALLOWED
- You are attracting other opponents by firing guns around your teammate (opponent).

- Boxing yourself in around a loot crate or chest.

- You were shooting down your structure and launch pad (if you built them).

- Kill-stealing is not against the rules. You and your opponent may work together to secure kills. "Stealing" kills is allowed and is part of the competitive nature of the match.